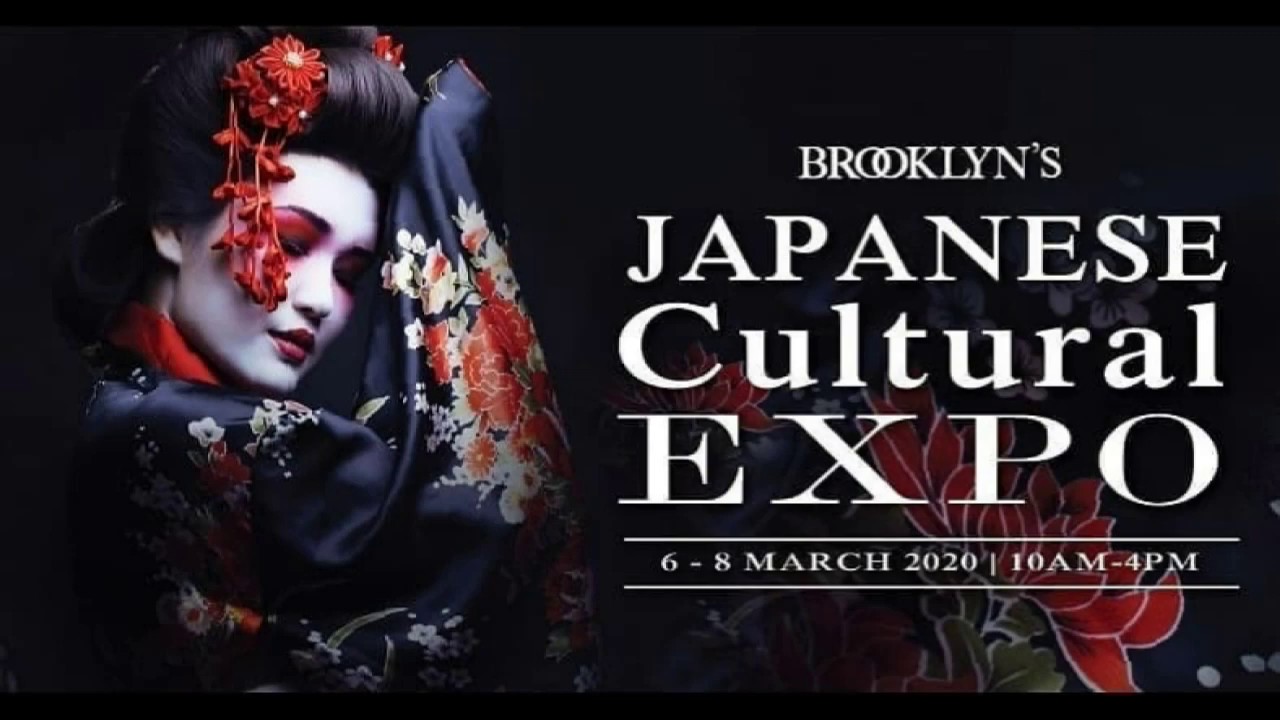 The RKC is honored to have been asked again by the Japanese Embassy to perform a KENDO demonstration to help promote the Japanese culture in South Africa. However, due to the pandemic and lockdowns, a virtual demonstration will be performed, that will then be recorded and featured on the Embassy's various media platforms. Take a look at our demonstration for the Japanese Embassy at last year's (2020) Brooklyn Mall expo: PLEASE SUBSCRIBE TO OUR NEW YOUTUBE CHANNEL! HELP US GET
18 views0 comments 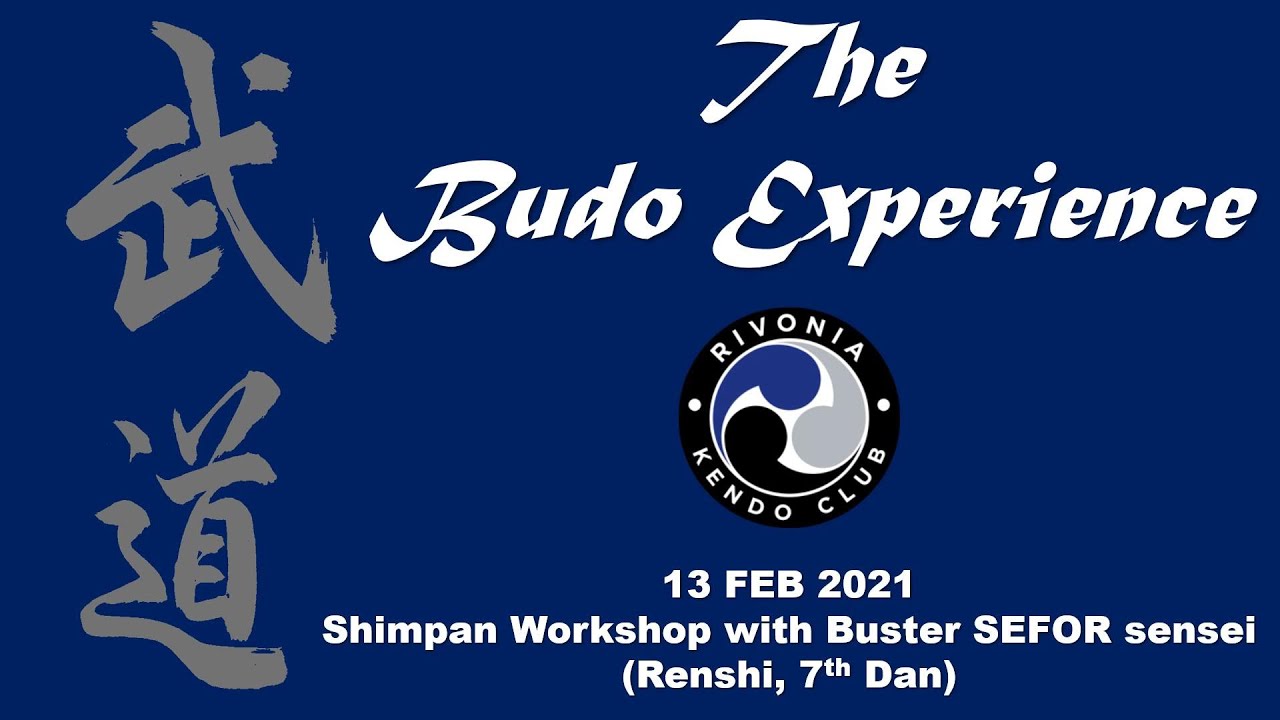 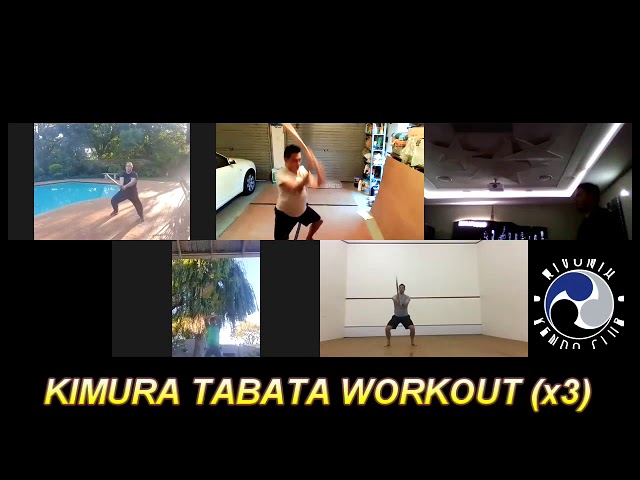 The meaning of "dojo" is derived from 2 word: "DO" or "the way", a discipline or an art, such as "KenDO", the way/art of the sword. Then t
38 views0 comments
Rivonia Kendo Club

RKC's Head Sensei, Warren HO, reviews a custom made JO (short staff) by KOBUDO GEAR (http://kobudogear.co.za/). Jodo is the art of fighting with a 4-foot round wooden staff, using techniques to defeat an opponent armed with a sword. The characters in the name 杖道 mean “the way of the stick.” Along with kendo and iaido, it is one of three martial arts governed by the All-Japan Kendo Federation. Of the three arts, jodo is by far the rarest and least well-known. In fact, it is qu
33 views0 comments
Rivonia Kendo Club

Our "In-Dojo" training will commence as from Wednesday, 6 January 2021. Unfortunately, South Africa is currently undergoing a Second Wave of the dreaded COVID-19 pandemic, coupled with an added complication of a mutated strain of the virus that is apparently more contagious. There were 1.3 million confirmed positive cases, with 921k recoveries but 30,524 deaths so far (source: JHU CSSE COVID-19 Data.). We are currently on an "adjusted Level 3 lockdown", that has restricte
76 views0 comments 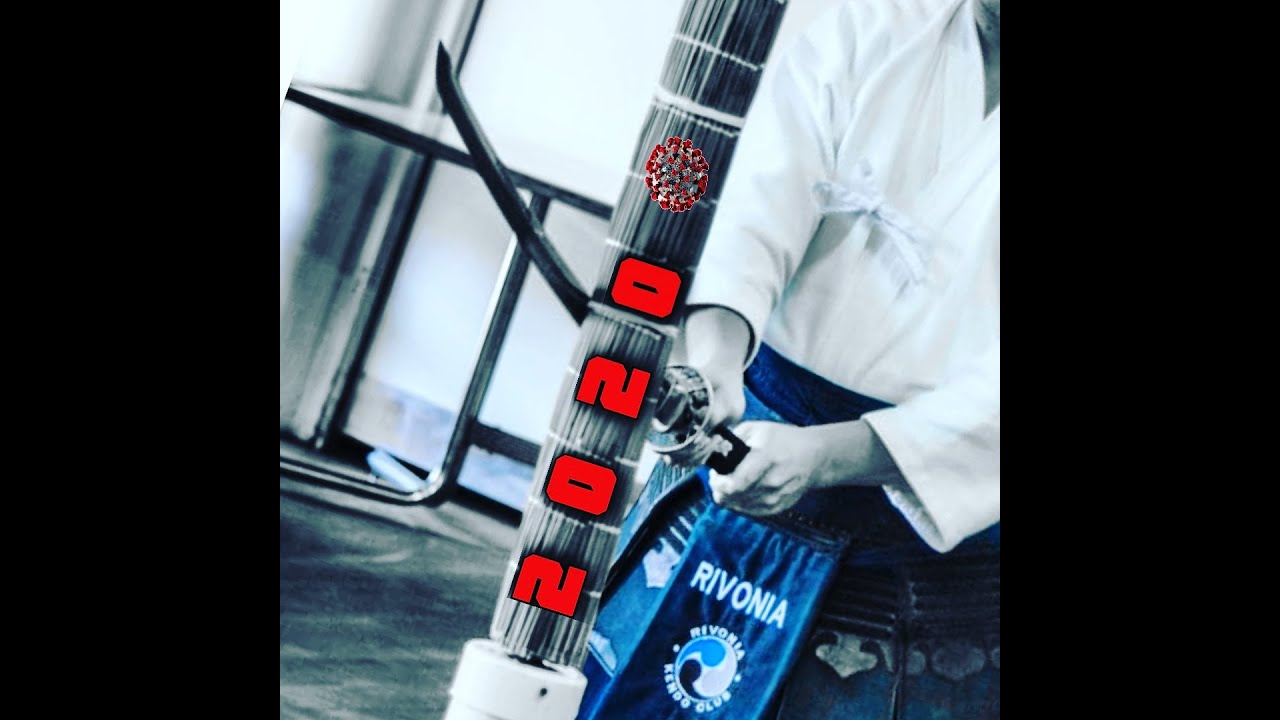 "Cutting down a dreadful 2020, and revealing an amazing 2021!" 2020 has been a dreadful year and many would like to just be done with and forget! What better way then, to transition into the new year by training through the last dying minutes of the old year! Finish the year strong, and start a new year STRONGER! On 31 December 2020, we will start our training session at 23h30 (GMT+2/CAT) and work through into the new year! Through our training, we will recall what a year we
9 views0 comments
Warren HO

What Challenges To Expect When Starting Kendo (Part 1)

In the last few months, the Rivonia Kendo Club has had a number of new members seeking to begin their journey of martial arts with us. Some have been diligent and have trained both at the “physical dojo” and via the online platform. Others, due to various logistical reasons, have only trained at one or the other. In an attempt to better understand and serve them, I asked: “As a beginner, what have been some of the challenges you are experiencing in Kendo so far?”. I will summ
50 views0 comments
Rivonia Kendo Club

On Saturday, 24 October 2020, members of the Rivonia Kendo Club (RKC) were invited to perform a Kendo and Iaido demonstration.
50 views0 comments 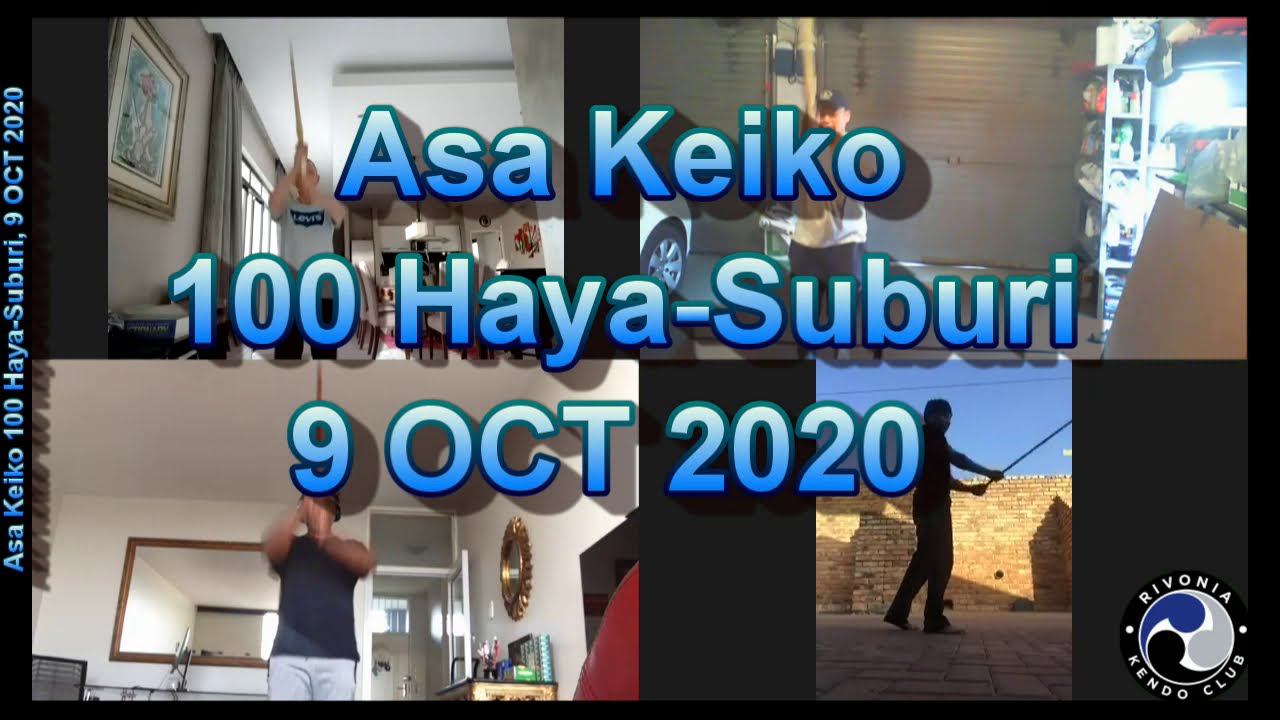 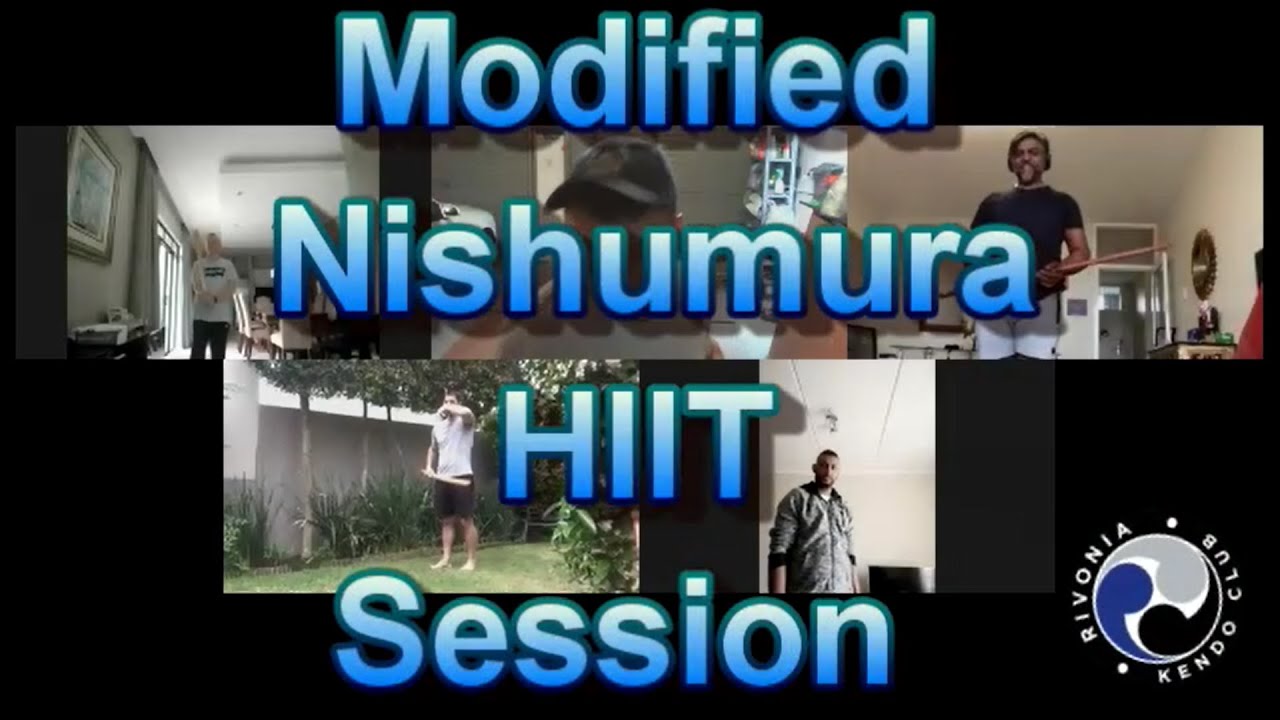 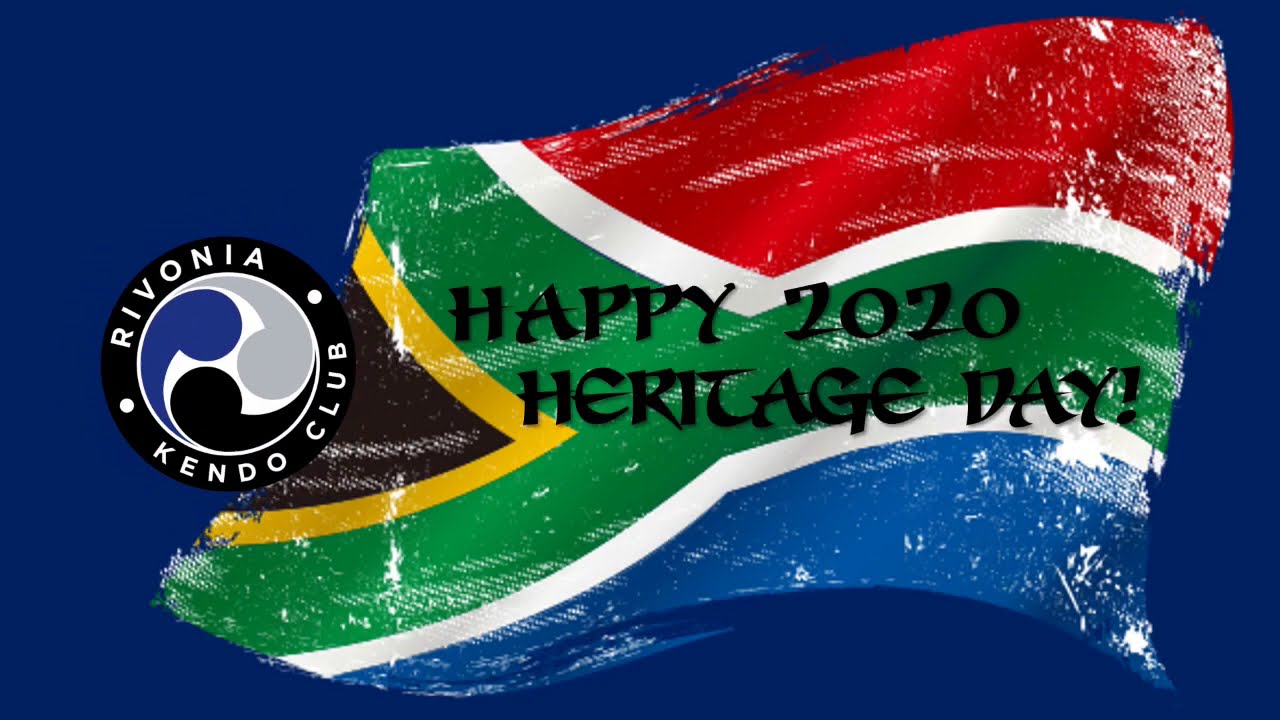 President Cyril Ramaphosa in an address to the nation in September 2020, urged everyone to use Heritage Day (24 September) as family time, to reflect on the difficult journey we have all travelled, to remember those who have lost their lives, and to quietly rejoice in the remarkable and diverse heritage of our nation. He also urged the country to do the Jerusalema dance challenge. The Rivonia Kendo Club (RKC) accepted the Jerusalema dance challenge and we did our own version
126 views0 comments
Rivonia Kendo Club

On Saturday, 8 August 2020, members of the Rivonia Kendo Club will be meeting at a park to do some training with each other in the open park with fresh air! Strict safety measures will still be in place and it will be the responsibility of each member to ensure they comply with ALL the requirements. Requirements will be as follows: BEFORE TRAINING: 1. Each member to check that they display no symptoms of COVID-19. If you do, please do not attend. 2. Complete the ONLINE quest
55 views0 comments 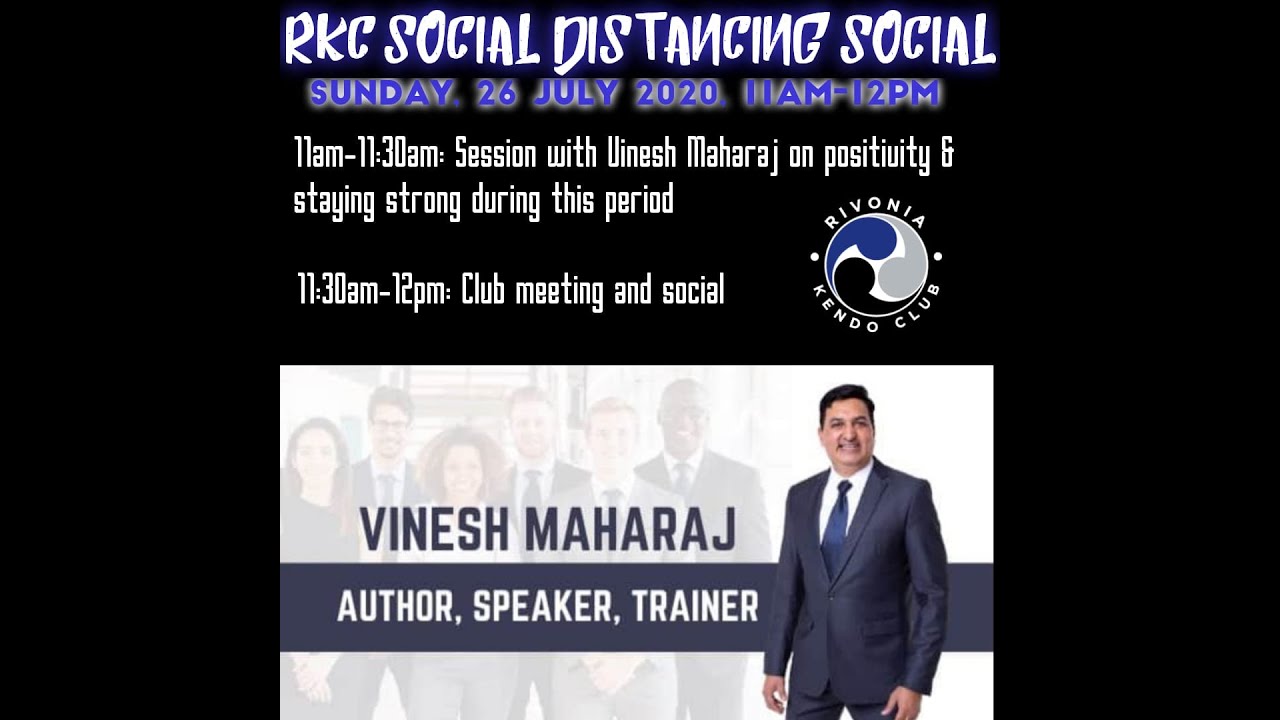 Staying Positive During COVID-19 - An Inspirational Session with Vinesh Maharaj

On Sunday, 26 July 2020, member of the Rivonia Kendo Club were treated to an inspirational talk by Vinesh Maharaj, author, speaker and trainer. Vinesh's speech was about staying positive during this COVID-19 time - something that many of us have been battle to maintain during this lockdown. Negativity is rife in and around us that can lead us to become even more negative! Therefore, Vinesh points out 5 types of people or "things" to avoid: 1) The Quitter 2) The Media 3)
38 views0 comments 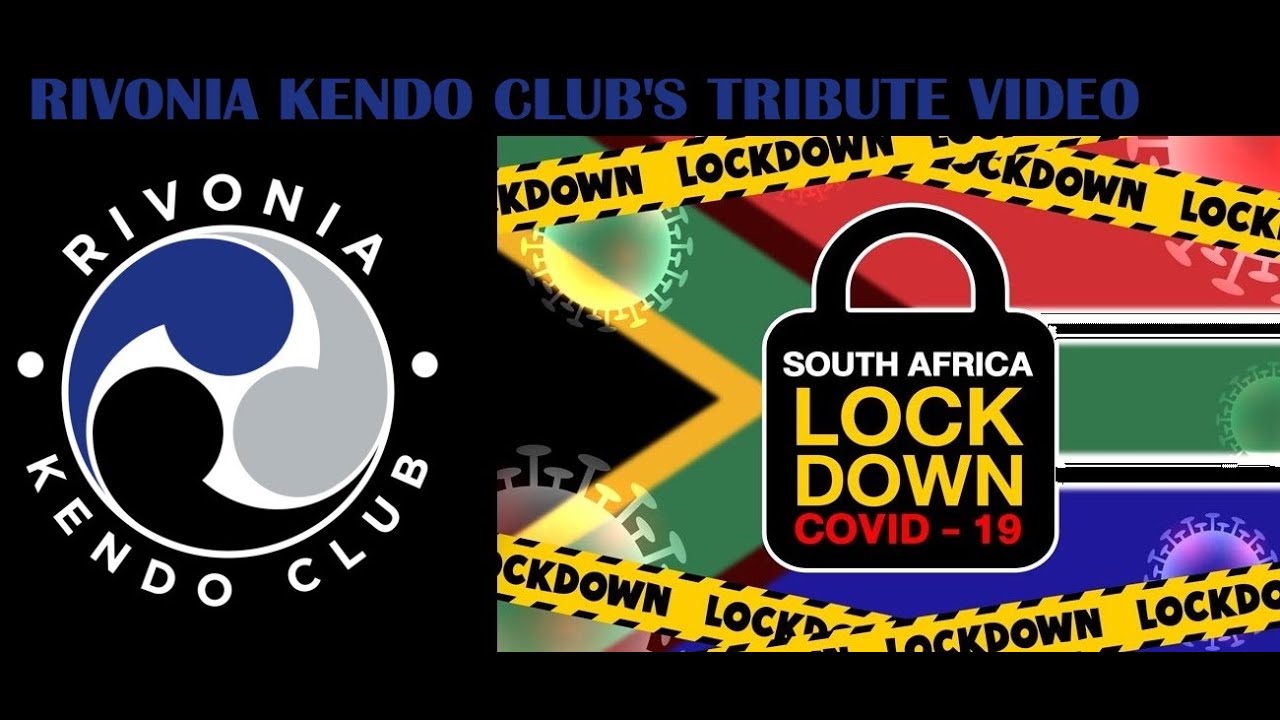